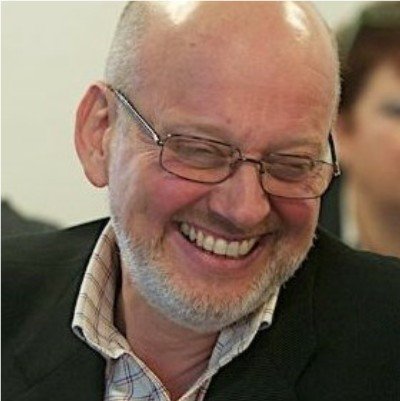 This experience includes four years with the world leader in sales and sales management training where he sold and ran a range of bespoke and pre-packed programmes in the UK and internationally. He was the UK Account Director for several major global clients.

He has advised companies in sectors from cloud-based technology to manufacturing, helping them to make sense of sales often in the face of fierce competition, professional procurers and downward pressure on margins. Well versed in the methodologies and support tools needed to sustain key improvements he leads from the front with credibility and finesse.  His assignments have included a number of interim sales leaders’ positions in large and niche b2b sector businesses.

His first sales position was in FMCG at Carnation Foods where he was the district’s top salesperson in his first full year. After this he joined the Commercial division of Bowater-Scott Corporation where he won Regional, National and National Accounts silverware and was the youngest sales management appointment in the company’s history.

He later became the London & SE Manager for Muraspec, the market leader in contract wallcoverings in the specification-led construction sector responsible for 50% of the company’s revenue.

After a spell as UK Sales Manager with a prominent London desktop computing re-seller, where his team grew YOY revenue by 40%, he joined the world’s leading sales & marketing training consultancy. He built a six-figure client base from scratch selling and delivering a range of largely bespoke sales development programmes.

Appointed Sales & Marketing Director of an IT services group in the early 90’s he was the architect of several new seven figure contracts which were critical in stabilizing the business in a recession-afflicted era. The groundwork he laid was widely acknowledged as central to the profitable sale of the business some years’ later. He left in 1992 to launch Quantum with Jeff Downs.

Steve and Jeff learned much about the drivers of change in a sales environment from their real world experience. This coupled with their appreciation of world class training methodology was at the heart of Quantum’s foundation.

Explore your sales growth aspirations with us...

Simply leave your details to set up an exploratory call.

To find out more about how Quantum can help to improve your company’s sales performance and achieve your growth targets, simply call or email us.

Contact us to see how we can work together

Please call us on:

to speak to one of our expert consultants.